A bad day, amplitorque fails on White, I slice my finger almost in half, and I melt my GPS 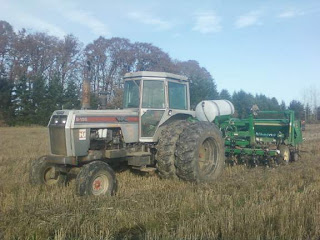 Four wheel drives are for sissies!
Posted by buddeshepherd at 10:01 PM