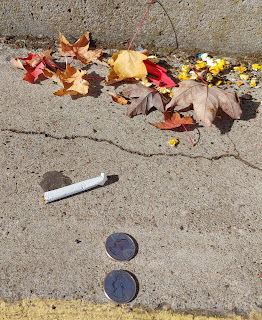 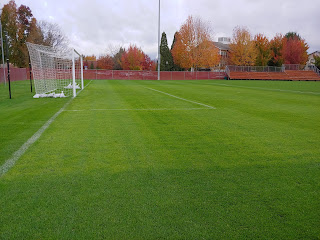 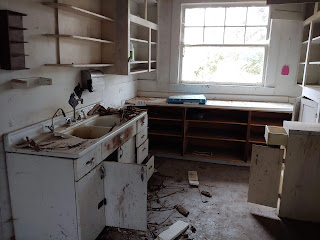 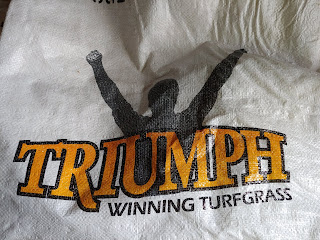 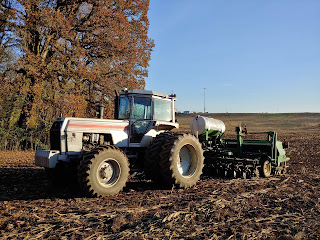 Disclaimer, this is really not the place to find a definitive commentary on youth culture or proper terms for describing the consumption of cannabis. I am a total dork and I'm old. Any information found on this site should be taken for entertainment purposes only. Any slang terms you pick up by reading this blog will cause folk to wonder what in the Sam Hill you been smoking. So if your are hear for real information I suggest you hang it to Houston and hammer down out of this site cause the longer you stay the higher the chances you will end up nuttier than a pet raccoon.
Posted by buddeshepherd at 9:11 PM 3 comments: