My father saved my life by killing three lions hungry for flesh https://dailym.ai/2HwWqvN via http://dailym.ai/android

I suspect that the reason modern successful men are such utter shots is because the old ideas of honor and moral codes were ditched along with the modern fathers testicles. So, if you don't want to spend your life as a pathetic victim then you become an assholes because the code has been lost.
I make my work study kids listen to Kipling from time to time.
Read the comments after the article. They completely back up the authors point. 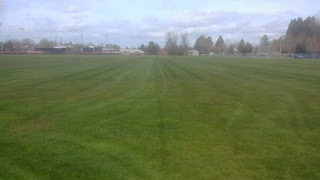 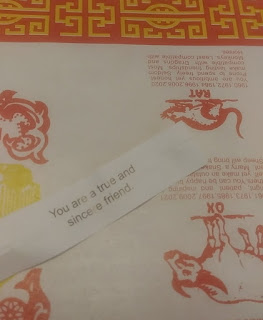 My nephew from the big city has been working for my brother in the shop though spring break. He went to Church with us this morning. Possibly because there was food. It was nice. He is a decent kid. Took my daughter shooting Saturday. She doesn't see the point in shooting. The exploding paint cans were cool but she was not much into blazing away at already dead cans and wasting money on ammunition. It could be her age... However, I found myself not as thrilled as I once was.
I've got offers on my semi scary gun and its a matter of just doing the paperwork at my neighbor's backyard gunship and I will have a little extra pocket money. Think I'll give part of it to the Oregon Firearms Federation.
We are going to get severe gun control in Oregon.
Bolshevik bastards...

Posted by buddeshepherd at 7:58 PM 5 comments: