Reflections on the upcoming anniversary of working off the farm 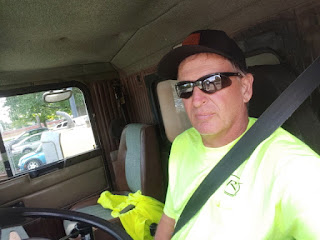 Posted by buddeshepherd at 10:12 PM 8 comments: