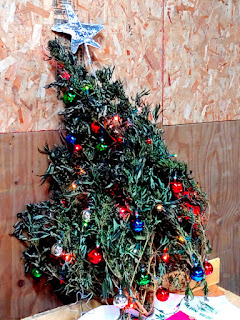 Christmas time arrived before I knew it. I've been sort of obsessed with the question of will we be stuck with 15 industrial sized bags of hemp buds.
That is a lot to smoke, make into weird tinctures, boil on the stove, give to people who will never actually do anything with it, or store for a year.
I bought everything online.
I did ok with my daughter but the wife presents were a complete bust. The first one I bought she then bought herself, the second present turned out to be the wrong size.
At the family Christmas on Christmas Eve, my wife's sister bought the same thing I had just wrapped and put under the tree.
The final indignity was when I got home and found the last present had arrived.
It was the wrong size.
My daughter and I went out and bought her a heated blanket. (as opposed to a heating pad)
Then I went and checked the hemp dryer. It is getting dry.
The hemp project has turned into a forever project. We improved our quality to the point where we have passed the minimum quality standard and could sell our product if the price ever comes back up.
We had a pretty small Christmas Day with just daughter and wife and I.
We listened to Christmas Records and it was really rather relaxed. 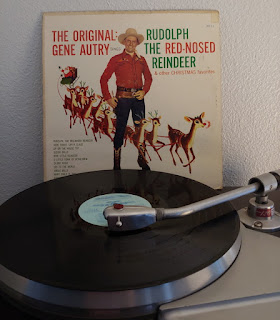 We are going to BBQ for supper and if I was not lazy I would go over and visit my Nephews and give them the Donald Trump fake lego sets I bought from a sketchy Chinese importer. Oh, the lovely Christmas Irony!
Posted by buddeshepherd at 4:35 PM 3 comments: 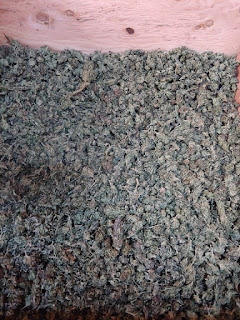 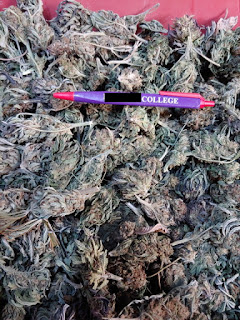 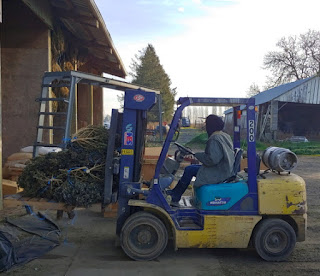 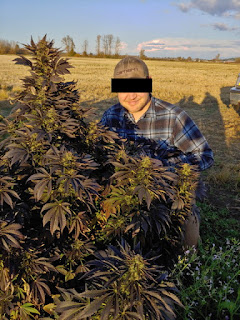 Posted by buddeshepherd at 11:32 AM 4 comments: