For want of a nail the shoe was lost...

This is what kept me from getting my last field done when it was dry. I broke a u-bolt holding on one of the drill opener arms. I thought I had ordered more but they were the wrong size. So, I welded it. It did hold and away I went. 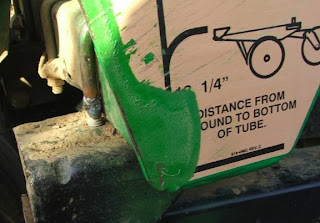 But then it got dark and I got tired. I was looking at the orange glow of all the monitors and it felt like 10 p.m. It was really only seven, but I was tired and hungry and not that far from home and it was only a couple hours left. So I thought I could finish the next day. 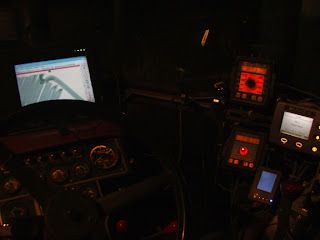 Here is a close up of the GPS. It shows that I am pretty far off course in turning around. And it shows that I should be finished at 10 p.m. I should have kept going... 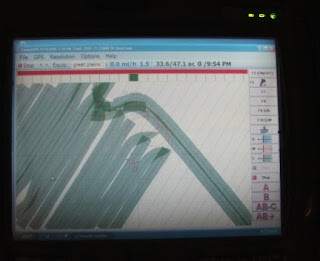 This is what I was planting into. Oats into knee high wheat stubble... 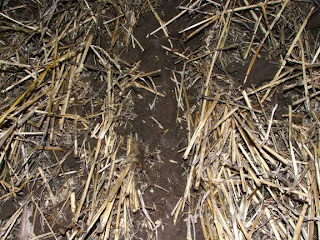 This is what it looked like two days later. The next day I was rained out. It was really really wet. 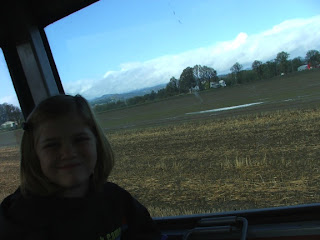 (not such a good photo, but you can see some of the standing water. Should have a photo of the muddy drill when I got done!)

Posted by buddeshepherd at 10:09 PM