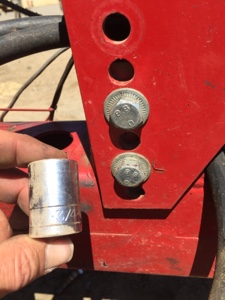 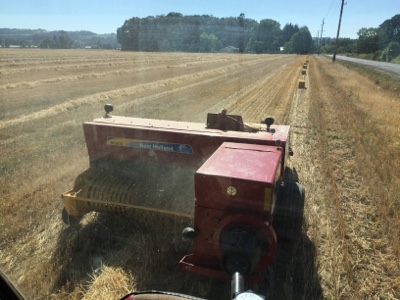 Any bets on if it will ever be finished?
Posted by buddeshepherd at 7:02 AM