I could talk about hay... 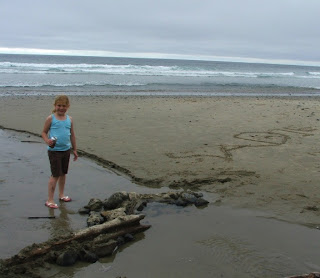 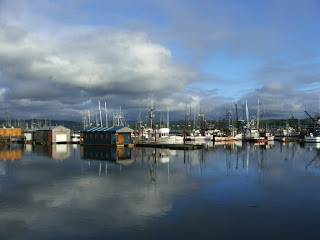 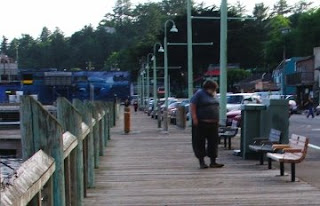 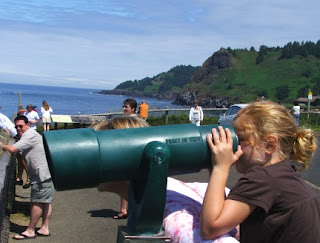 I've come to hate doing hay. I used to enjoy this time of year. It is not too hot yet and the overcast days are actually kind of pleasant. But, we are attempting to make hay. The weather is not being very helpful. We have a couple hundred acres to do and they are all spread out in 10 to 40 acre fields over 20 miles. We baled the last two days and I'm worried.
I'm worried that we will get more hay rained on as it is pretty cloudy and the weather calls for scattered showers.
I'm worried that what we did bale will mold or get dusty.
I know how to do hay. I've been doing this for years.
So, the field have been cut for five days. On day two and three we tedded the hay. On day four we raked. Some fields were raked twice. Day four and five we baled. Mostly day five.
We were putting hay in the barn. Use the neighbor's squeeze to do it. Several stacks of beautiful timothy hay came apart and we had to restack them by hand. They felt warm inside....
This hay was baled at 16 percent moisture, monitored in the bale chamber, 12 percent when you stab in the bale. It has been down five days. It passed the twist test, there is no stem moisture. But, it sure feels damp. Did not test with a moisture tester.
The oat and triticale hay that I tried to bale yesterday has higher moisture. I know cause I was baling. I quit when it started hitting 20 and above in the baler. Oh poop!
I want to go back to the beach.
Posted by buddeshepherd at 7:44 AM