I rant about oppression and groundskeeping and not really respecting authority 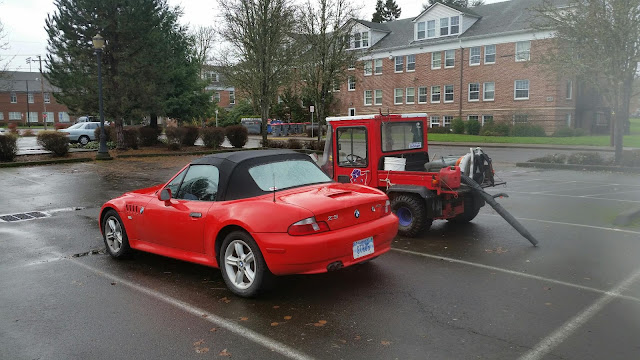 Posted by buddeshepherd at 9:55 PM