We go on a bridge tour

My wife worries about me. She tries to come up with plans to get me away for a vacation or take my mind off farming.
The latest effort was the purchase of a Groupon for the Portland Spirit. 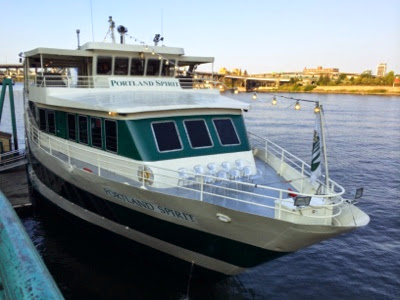 The Portland Spirit is a big boat that does dinner cruises on the Willamette river in Portland.
She got a good deal on a bridge tour.
I didn't pay a lot of attention. Lulu seemed excited and I figured if everyone else was excited and the Groupon was purchased I was not going to complain. 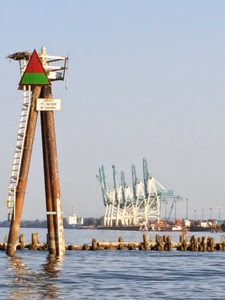 We headed to the big city after Church on Sunday. We have been going to a new Church and going somewhat infrequently. Probably because I usually end up talking about farming with people I know there and boring my family to tears.
Part of the plan was to go to Powell's book store. It is a huge used bookstore, you can browse for hours. I like to check the stock of Gene Logsden books. I never buy any because they all cost $20 and I am way too cheap. 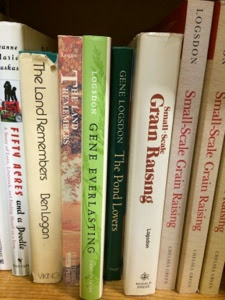 I did buy a book that tells how to build handy things on the farm. It was written in 1946. I suppose I'm going to have a problem finding model-T axle housing to build a stand for the vice my neighbor gave me three years ago and is laying in the exact spot I dumped it.
But I digress, 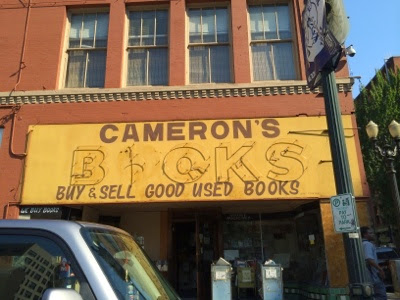 We headed down to the waterfront and found the Portland Spirit at its berth. Not much sign of life so we watched the dragon boat races and observed various nutcases and bicyclists that make up much of the population of the city. 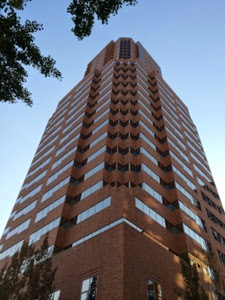 After a while a group of 10-15 people gathered at the gates so we joined them. Seemed like a small group for such a big ship.
After a brief wait a crew member came up with a clipboard and started comparing reservations with our photo id's. It would seem the US Coast Guard is worried that folks who ride the Portland Spirit are potential terrorist threats. Yes indeed, those elderly folks out for a Sunday ride are much more dangerous than all the freaks who hand out UNDER the bridges in Portland...
But, I digress...
We skipped down the gangplank anticipating the pleasant airconditioning the possibility of refreshing cold drinks and snacks on board the Portland Spirit, the luxury cruiser of the Willamette River.
Yes, we walked into the cool air conditioned dining room and continued across the dining room and out a small hatch in the side and made a precarious step into a bouncing small boat on the other side...
It was a Portland Spirit bridge cruise. Portland Spirit is the name of the parent company as well as the name of a boat. But... The Bridge Cruise is a small boat called the Explorer.
It was pretty obvious we were going to look at bridges from a dingy.
We kept pretty quit until several other people admitted to the same mistake.
We all had a good laugh. 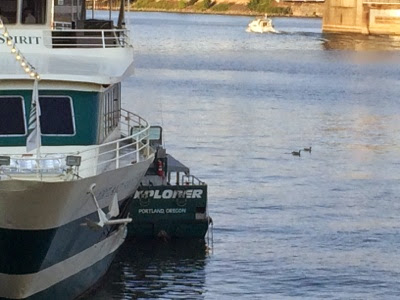 It was a fun ride. A young crew member kept up a cheerful banter and explained all the bridges and interesting trivia.
Posted by buddeshepherd at 7:33 AM