Picking up apples killed my uncle!

I figured it out!
Uncle H, was in great shape Saturday. We were fixing a waterline. He didn't feel like digging the hole and asked me to help. It was 90 degrees.
Later we had coffee time and then he cut some steel for a customer.
He was doing fine!
Then he decided to go home and pick up apples.
Now I've watched Hercule Perot and Inspector Morse, and White Collar and I know a clue when I see it.
I figure it was either aliens or apples.
I did not see any aliens so it had to be them apples.
How about them apples!
Apples killed my uncle!

Here are some photos from the last couple years...
I'm gonna go have something with corn syrup and wheat gluten. Perhaps I'll lock my dog in the car for a while... 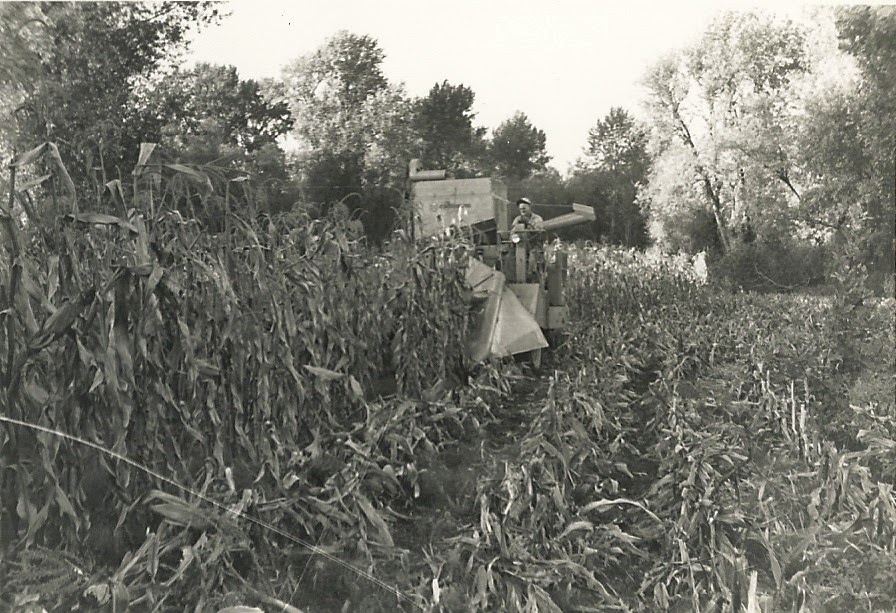 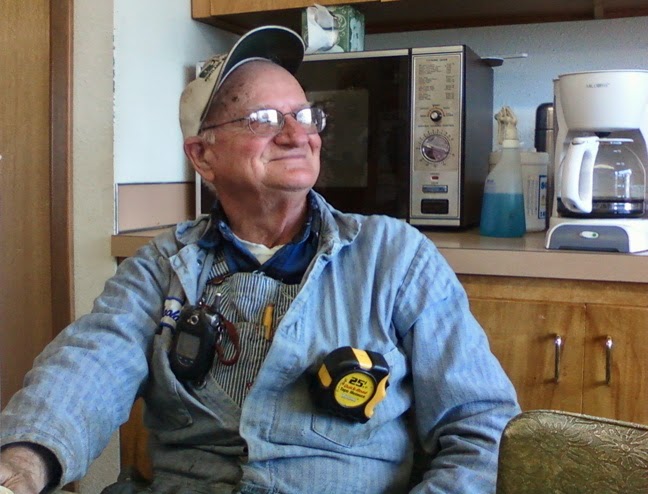 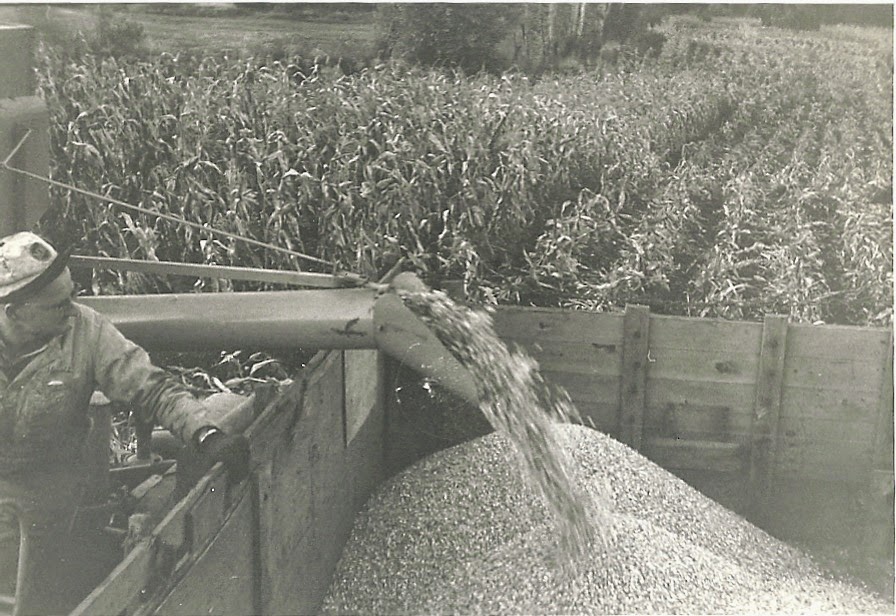 Edit: Uncle H, did not want his photo on the internet. What happens? He dies and it is everywhere. Didn't even put the censor bar across his eyes. I swear (or rather, I affirm) I'm going get a phone call from him and he is going to tell me to take his photo down. I'm going to be like, "but my brother did it! Your grand daughter did it! They ain't gonna listen to me, have Aunt Elsie tell them!"
(Not that anything like that has ever happened before...)
Posted by buddeshepherd at 7:12 AM