A blog written using speak text with my iPhone

My iPhone has speech text it's supposed to be really cool.
I'm using it right now.
Hi am multitasking
I mostly use speak text to get the computer to type out slightly rude words or words that used to be bad when I was a kid like Heinie I said Hiney!
Speak text is a pain in the bottom to edit because the iPhone has no arrow keys.
The iPhone is probably the most popular smartphone because the other smart phones probably really suck.
I don't think it's popular because it's really really good mostly because it's just not terrible and you can actually use it most of the time.
I want with my iPhone because I am too busy to use my MacBook and because the MacBook battery is dying and Apple in their great wisdom made the MacBook with a non-user serviceable battery.
So this is an unedited blog post using speech to text.
I think it is mostly readable and sort of makes sense.
And now back to what I mostly use speech to text for
Heinie butt big baby but Wenas flat you late didactic dispensationalism wiener
And a selfie I'm doing a selfie
I am so totally yesterday rather than last generation previous century yesterday is good for me 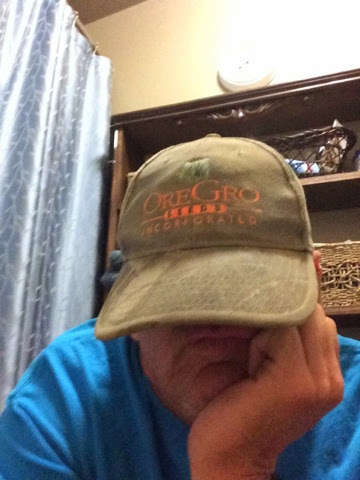 Posted by buddeshepherd at 8:02 AM