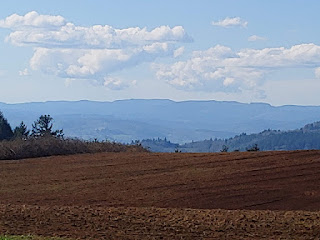 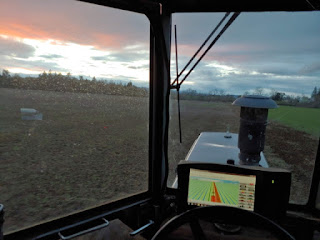 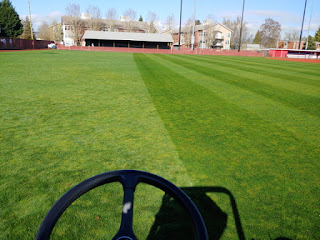 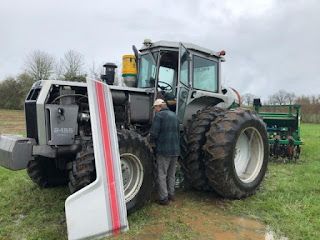 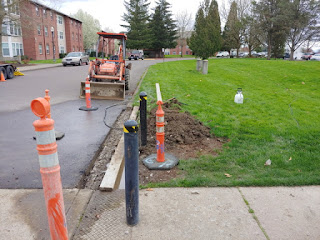 The above picture is a good example of why I dislike my job.
The bollards on the sidewalk are close enough together that you can knock the axles from under your trailer if you forget and get too close. People in the facilities department go around them if they are towing something wide.
This kills the grass and promotes mud.
No one admits to doing it although there are only four people with trailers and two that actually use that path on a regular basis.
So... Instead of coming up with a solution so you don't have to drive a long ways out of the way or go around the bollard they added another bollard and built up new curb.
Of course the geniuses just did it to the side that people were driving around. They didn't do the other side so I guess it is not that much of an inconvenience. This was enough of an expense that it had to be approved on up the chain of command.
I suggest to my supervisor that he just ask people not to drive around the bollards. Apparently that didn't work.
I suggested areas that were more of a hazard and he told me we "don't always get what we want."
I don't know whether to laugh or cry.
It is truly amazing how money is wasted and we are going broke...
Posted by buddeshepherd at 6:59 PM