Working in the rain

My little helper seems to have disappeared. 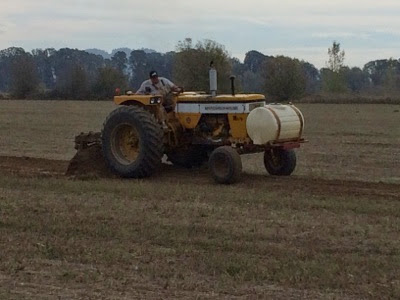 Two weeks ago we were trying to repair a White combine to finish up our flax. He does not like that combine so he took the silage chopper apart. 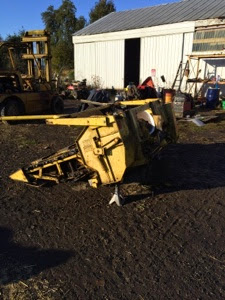 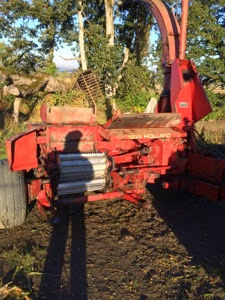 That Saturday he asked for the day off to spend with his grandchild. That monday he was sick.
Now it is raining.
Everything remains as it was... 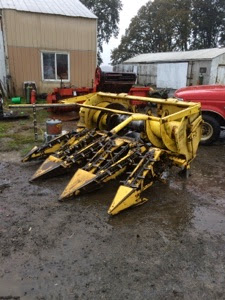 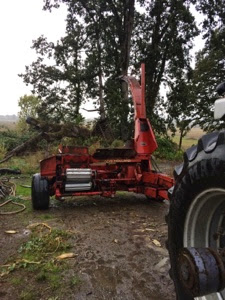 I've been working on the Smith and Smith 2-155. Which continually sprouts new oil leaks. Found a chunk of what looks like a casting in the oil. 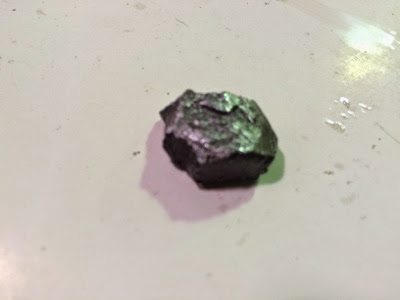 I wonder if I should fire my helper for something that I could screw him out of his unemployment. After all, I am a conservative Mennonite. It would be only right to make him accept responsibility for his actions. After all, he has cost me money. I could tell him it is for his own good and then expect him to still be my friend.
So what should it be, "Insubordination" or "Workplace Violence,"  or not wearing underwear. What would wearing bib overalls and no underwear fall under, sexual harassment?
I'm thinking it is not actionable till he bends over!
Posted by buddeshepherd at 8:48 AM