Christmas in the Pine Woods

We left internet access Christmas Eve. It is not so much that we are deep in the Pine Woods of Florida. 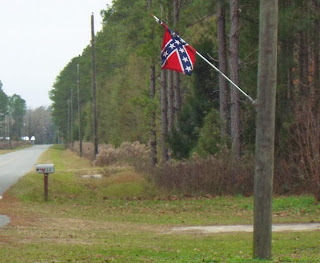 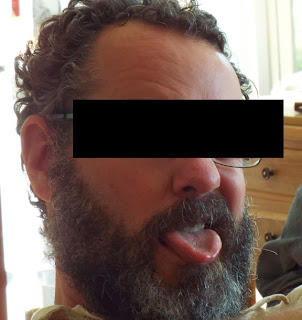 But rather we spent Christmas with some friends who don't have wireless internet broadcast throughout the house.

Many years ago I worked for a farmer in Florida. I baled straw. Why I would go from one end of the USA to the other to bale wheat straw has been a much debated point in my life. Perhaps it had something to do with my affection for girls with southern accents, perhaps it is the boil peanuts and fried chicken, or it could have been that I baled straw 50 miles from Panama City Beach, the redneck rivera... Very nice folks. I would make more comments but they may read the blog and I don't want them to get "big heads" until I'm gone.

Our last stop in "civilization" was a synagogue in St. Petersburg which features a stained glass window which MuddyValley spent a year of his life making.
We made a few affectionate jokes about Mr. MuddyValley being somewhat meticulous. I must say a photograph does not do it justice!
I suggest clicking on the photo to enlarge it.

I'm posting from the McDonald's in Blountstown, FL.
Drinking sweet tea.
We are heading to Cocoa Beach with Mr. Robertson as pictured above.  with friends. It was his parents and family we spent Christmas with. We have been friends for many years. That may change when he reads this blog...
Happy New Year!
I have no corn photos.
Posted by buddeshepherd at 1:19 PM