We go back to the Blue Goat...and enjoy it! 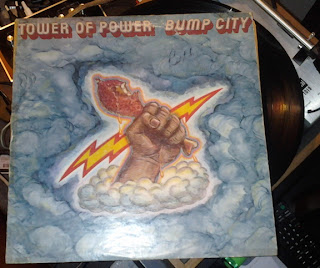 Posted by buddeshepherd at 12:12 AM