Sunday Farming from beginning of the Month

I was looking over my posts as I was deleting my last nights post that says what I really think and I found this. It was listed as a Draft, and when I clicked publish it put it down as today's post. Seems like an alright post.
Sunday we pulled the pump. I hate pulling the pump out of the river on Sunday. It seems like we always end up doing it in the rain or on Sunday. We have had like three inches of rain in the last day or so.
I checked the Yamhill river levels online and it didn't look like it would be a problem. But when I went down to check the river level in person I saw that the foot valve pipe had blown off the elbow at the pump. It looked like it could go in the river so we just pulled the whole thing.
We always have to keep it in the river to fill duck ponds late. So, we have to work to attract ducks and geese for people who have nothing better to do than to get up early in the morning and shoot at them.
Then, we spend the rest of the winter trying to keep the geese out of recently planted fields.
Something is wrong with this picture!
Saturday we went to a wedding. Fellow getting married didn't really seem old enough. I remember when he got his license. When he was learning how to run a stacker his dad used to hire me to run ours to help keep up and to keep the young kid off the steep hillsides. It couldn't have been like ten years ago.
They seem happy. They are going to honeymoon in New Zealand. That seems like an interesting place.
His older brother was there with a very nice girl friend. She is pretty and smart and plays violin in a string quartet. She says she does not know how to "fiddle" but would like to learn. She has a good sense of humor. I have talked to her a couple times. I have not talked to the bride.
The brothers have issues which I don't quite understand. I sympathize as I do understand family issues. I think we worry about what our family thinks far too much. You just need to live your life and let them live theirs. I don't really know anything.
Life is a bitter struggle, you put one foot in front of the other, you enjoy the good times and live through the bad times.
Sometimes I would like to be 20 years old.
In the afternoon I went though a box of stuff I've collected. Marx farm set stuff. Sadie and I put a set together. The stuff is pretty cool but really to fragile to play with. I need to put it on ebay. 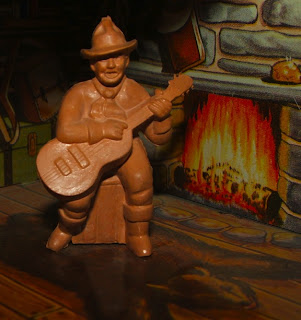 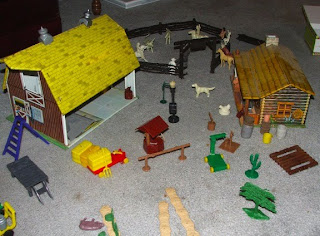 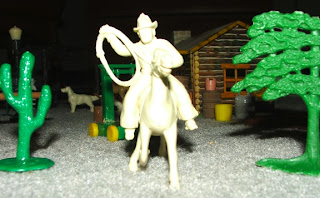 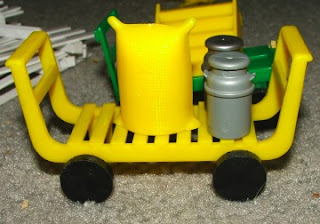 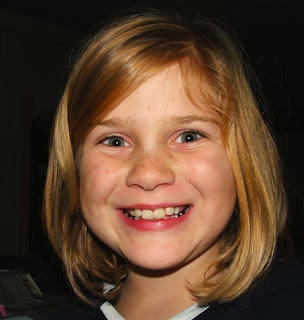 Someone did enjoy the old farm set...


Then we read a chapter from an Old Mother Westwind book about this field mouse.
The mouse moved into the Sugar House for the winter. Farmer Brown's boy befriended the mouse. When the mouse's home in the woodpile ended up in the stove used to boil the sap into maple syrup Farmer Brown's boy made the mouse a house out of a wood box. Farmer Brown's boy also rescued the mouse after it fell into a bucket of sap. I'm a little worried. I think the mouse may end up making quite a mess in that sugar house. Probably going to raise a family. Sadie says I should not comment on the stories, just read them...
Posted by buddeshepherd at 7:22 AM